Sky News  discussing with Kay Burley,  stealing in the workplace!

Discussing between 9.50am & 10am this morning with BBC Radio Tees, John Foster,   Vince Miller, Steward at Manchester United being  ‘axed’  for supposedly calling a female colleague ‘Love’ ….. if correct, has Political Correctness going too far? 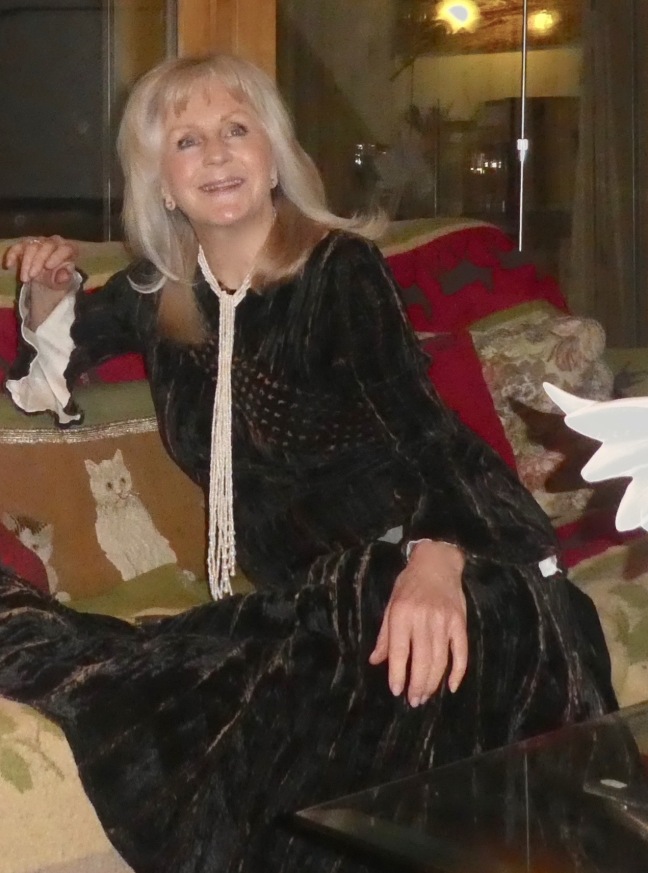 Hopefully my train from Scotland will arrive in time for me to be able to join Malcolm Boyden 12 Noon today, on his show this morning to discuss the do’s & don’ts of dinner party etiquette…. including the usual debate of using mobile phones at the dining table!

Still on my mountain top, in Verbier, however couldn’t resist accepting SKY TV’s invitation to do a SKYPE interview tojoin their discussion today at 2.30pm, as I am amazed to learn  the Royal Enclosure Dress Code have introduced ‘jumpsuits’ as acceptable for women!   Next Men in onesie morning suits….. I wonder?? 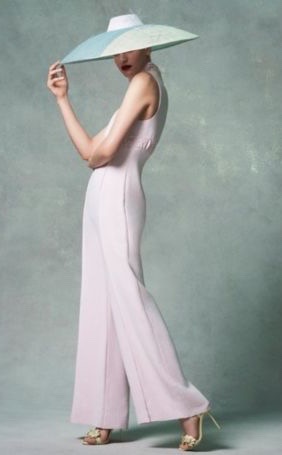 Despite being up a mountain in Verbier, I couldn’t resist joining Seamus McKee on his BBC Drive Time show this evening, to discuss SWEARING or more specifically Rochdale’s Council Leader Richard Farnell’s ban on Swearing in public Spaces!

The Harold Pinter Theatre sent out the request to those who had bought tickets to Who’s Afraid of Virginia Woolf?

“Out of consideration for the actors and fellow audience members, we ask that no food be consumed during the performance.”

“You may purchase food at the theatre bars to enjoy before the show, or during the interval.

“Drinks purchased at the bar areas may only be taken inside the auditorium in plastic containers provided by the venue staff.”

It is thought to be the first West End show to make such a request.

It follows calls from one of the show’s stars, Imelda Staunton, for food consumption to be banned in theatres.